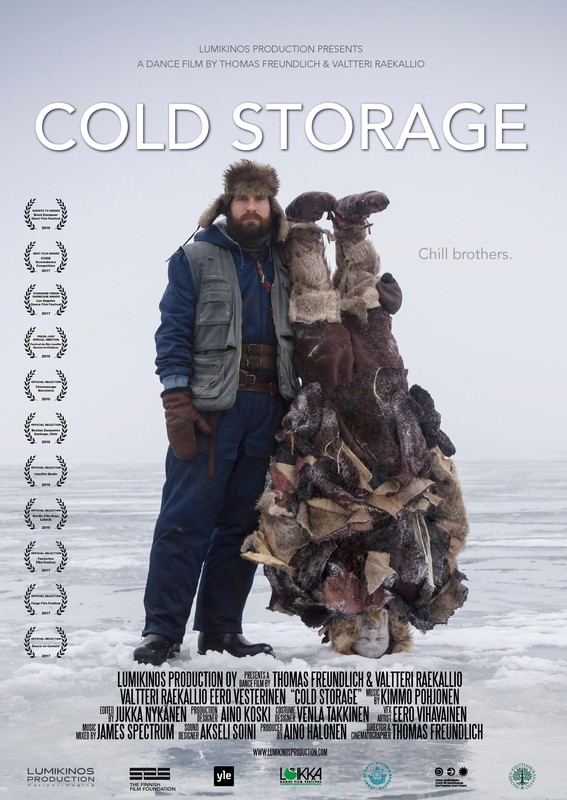 Cold Storage is a short dance film that pays homage to the virtuosic physical performances and melancholy comedy of the classic silent screen. On a desolate arctic shore, a lonely fisherman discovers his prehistoric counterpart frozen in the ice, and thaws him out as his newfound soul brother. 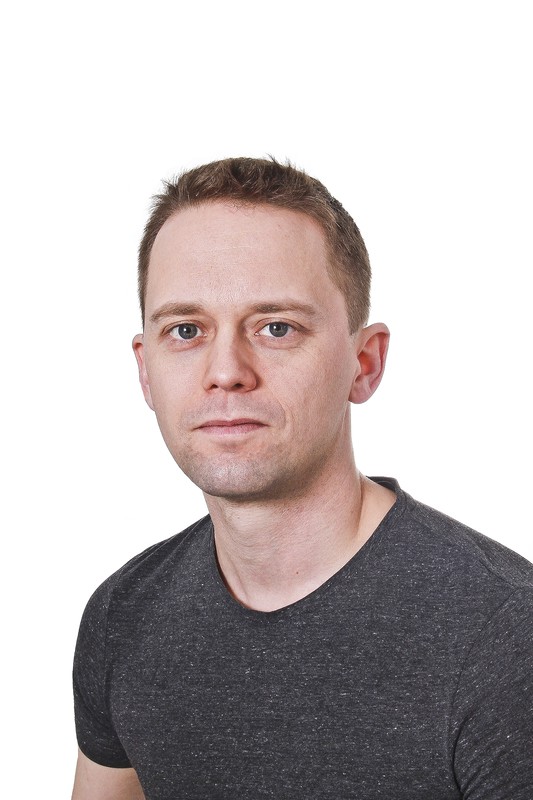 Thomas Freundlich is one of the leading practitioners in Finland’s vibrantly growing independent dance film scene. Mr. Freundlich’s work ranges from dance shorts, documentary work, performance videography and 3D projects to music videos and projection design for the stage. His work has been seen at dozens of film festivals worldwide as well as broadcast TV both in Finland and internationally. From 2012 to 2014, Mr. Freundlich was the co- artistic director of Finland’s Loikka dance film festival. 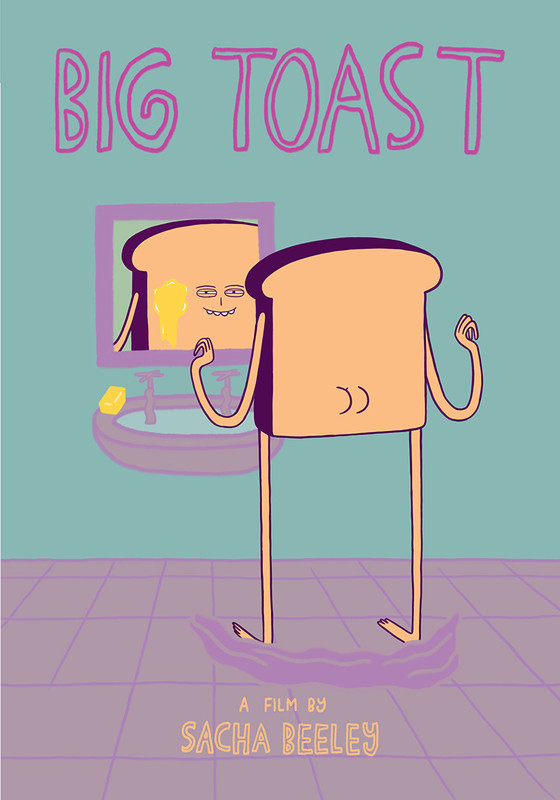 Sleazy and vain Toast tries to win back an ex flame, the beautiful Egg, but the hideous Big Toast is now on the scene. It is time. 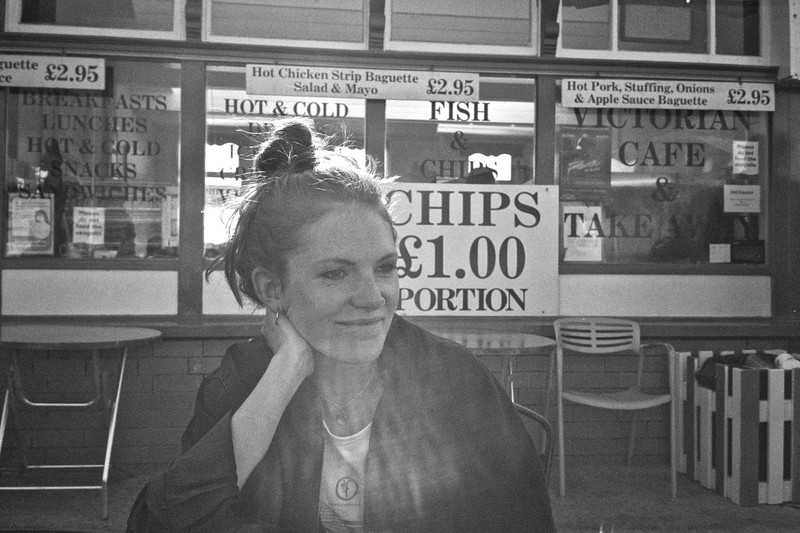 A 2018 graduate from MA Character Animation at Central Saint Martins in London, SACHA BEELEY is now an award-winning animator and director. Using 2D hand-drawn animation with contrasting colour schemes, minimal backgrounds and surreal characters she creates pleasing, eclectic and humorous designs. She has animated and directed clips on several commercial campaigns for clients such as Mailchimp, Vow for Girls, Netil Radio and Bloomberg Businessweek. 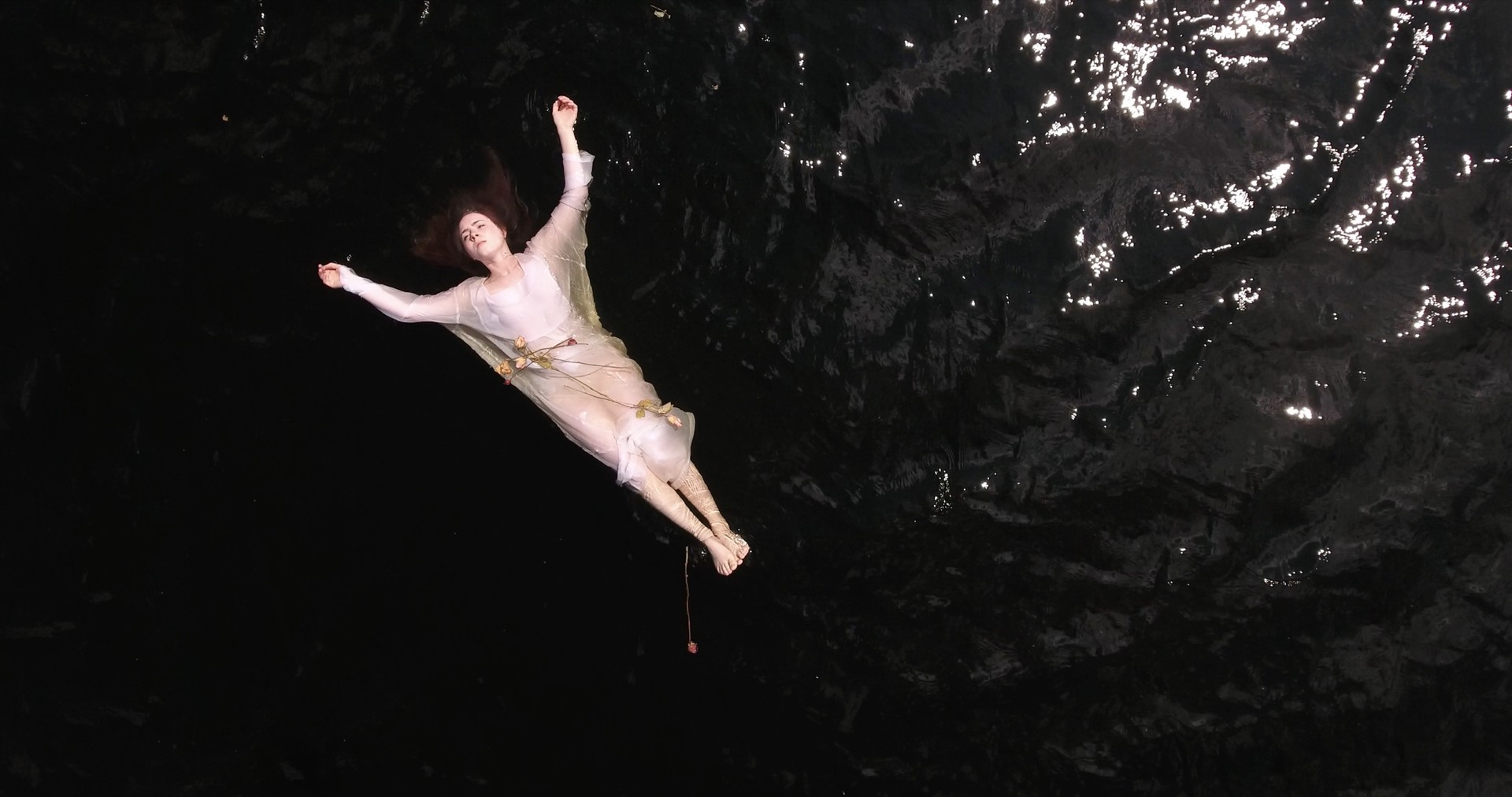 A woman stands at the edge of a pier. She wilfully jumps. Slowly she falls through water where time catches her breath. What are the memories between the transitional period of jumping and hitting the water when life becomes momentarily suspended. Alive not dead. What memories would be placed to validate existence. Memories to record. Real or perceived. 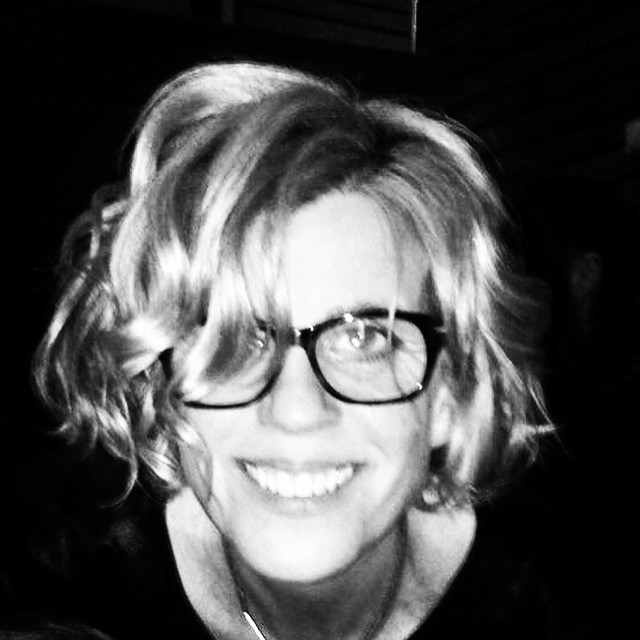 Cléa van der Grijn (b. 1967 Ireland) is a visual artist, filmmaker, and writer based in Sligo. After graduating with first-class honors from the National College of Art and Design Dublin, van der Grijn presented more than 25 solos exhibitions and 40 group shows nationally and internationally.

Van der Grijn, employs various media, including site-specific installation, experimental film, large format photography, collaborative projects, sculpture, drawing, and painting. She travels extensively and has lived in Italy and Mexico with her young family, researching the relationship between emotional time and measured time, and the concept of memory and time through the culture of death. RECONSTRUCTING MEMORY was presented as a major experiential installation and film for The Model, Sligo, in 2016. Limerick City Gallery 2017 and Rochester museum, Minnesota USA 2017. Van der Grijns international award-winning film JUMP (2018), has been screened nationally, in Europe and the USA. The JUMP project (film/neon/architectural POD + paintings ) toured Ireland for 9 months consecutively in five venues; 2018/19 and was made possible with a major Arts Council touring award. 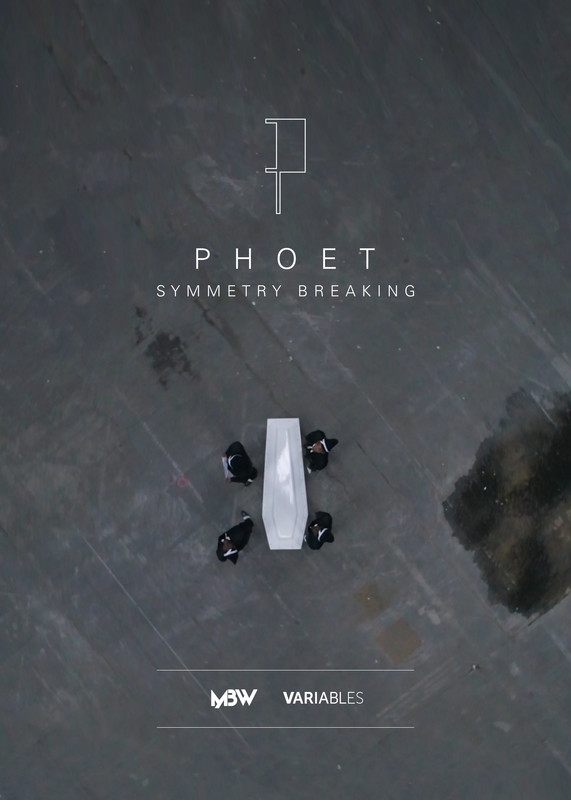 Incensed by the current political situation in Italy whereby the government have made the migrants a scapegoat for the country’s problems, the symbolic and socio-politically pertinent video tells the story of one man’s journey through two different lenses – the literal and spiritual.

The cinematic video sees main protagonist played by South African musician Kholeho Mosala leave his family and embark on a treacherous journey across the sea. Accompanied throughout by a group of dancers who represent both the real and spiritual ferrymen that go with him, the video is littered with recurring symbols and themes in this journey include a tarot suit; the stick, the sword, the cup, the money and coins, and Homer’s The Odyssey. 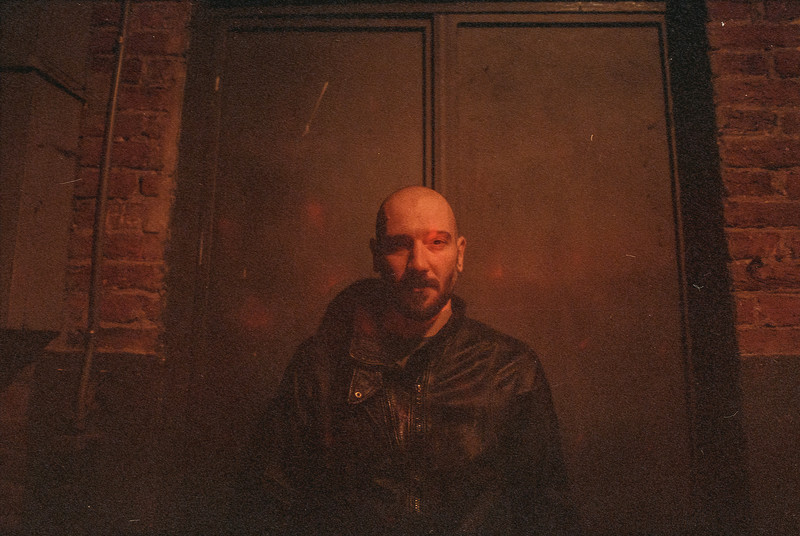 After having been active in the italian and international underground bass music scene for almost two decades, in April 2019 Turin based producer Ezra debuted his latest project Phoet on Variables, with the full-length record ‘Broken Symmetry’. Being no stranger to writing and screenplays, the meaningful and deep intention of the record pushed him beyond sonical boundaries and lead him to write and direct his first short movie, which eventually turned into the official video of the album leading single ‘Symmetry Breaking’.